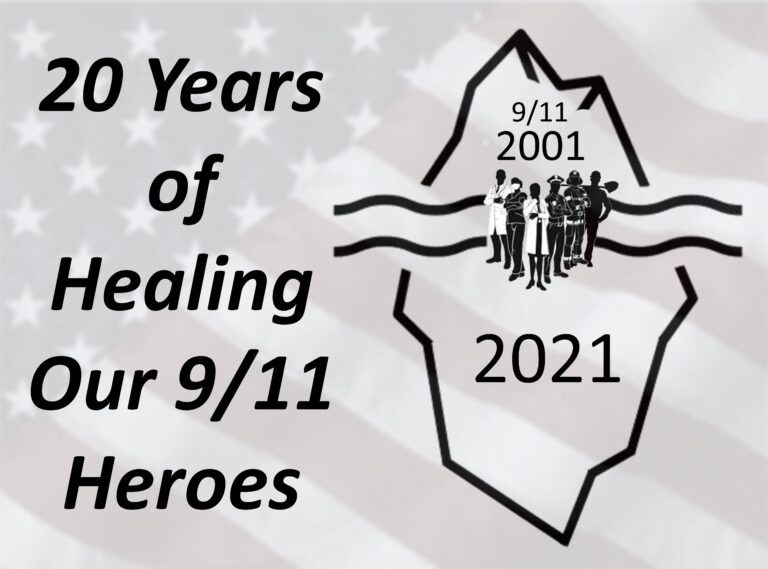 Piscataway firefighter Frank Geffre didn’t think twice when he rushed to the World Trade Center 20 years ago on September 11, 2001, after two planes took down the twin towers, killing nearly 3,000 people in the worst terrorist attack in U.S. history.

Neither did Ellie Barbarash, a Con Edison worker who went to the site in lower Manhattan a few days later volunteering as an occupational safety first responder, making sure respiratory and safety devices were fitted properly for those working on the pile digging through 1.8 million tons of debris.

Nor did Bill Ricci, when he joined other firefighters from Clifton and surrounding towns on September 13 to do whatever they could to help despite being told that some local municipalities would not sanction their participation.

Two decades later, they are among the estimated 400,000 who were exposed to toxins at Ground Zero. The three are still connected not only through the memory of that horrible day but also through the World Trade Center (WTC) Health Program at Rutgers University Environmental and Occupational Health Sciences Institute (EOHSI) that, they say, helped them heal physically and mentally and is the reason they are alive today.