The Clinical Research and Occupational Medicine Division of EOHSI examines the consequences of environmental and occupational exposures using experimental and observational methods on human subjects in a controlled exposure facility. Its efforts are funded by NIOSH, NIEHS, DOE, USEPA, and other sources. The Division includes seven full time physicians and one psychologist, augmented by associates from the RWJMS, Cook College, and the regional occupational medicine community. The Division includes over 30 full and part time staff.

Dr. Nancy Fiedler completed a study of workers chronically exposed to lead and found that hormonal response to stress was significantly altered by lead. She has also completed studies of workers chronically exposed to solvents; functional imaging in these workers revealed significantly decreased activation in brain regions required for successful performance of a behavioral task.

Dr. Nancy Fiedler received a Fogarty International Center R21 grant funded by NIEHS to characterize pesticide exposure and to study the effects of that exposure on behavioral performance among Thai children 6 – 8 years old. This grant also provides funding to build research capacity among students and faculty of the School of Public Health at Chulalongkorn University, Bangkok, Thailand.

Dr. Michael Gochfeld continues to study chromium exposure in Hudson County, NJ, where almost 200 sites were contaminated through disposal of chromate processing waste as landfill. Subsequent development on and around the sites resulted in exposure of many Jersey City families. Pre- and post-remediation exposure studies have been conducted with funding from the New Jersey Department of Environmental Protection.

Dr. Michael Gochfeld, along with Joanna Burger, continued research and advisory activities of the Consortium for Risk Evaluation with Stakeholder Participation (CRESP), funded by the U.S. Department of Energy. CRESP focuses on the risk assessment and management of radioactive and chemical wastes, the legacy of the nuclear weapons program. Current research focuses on knowledge and beliefs of Native Americans and others regarding radiation and future use of contaminated sites. studies One aspect involves exposure of high end fish consumers to methylmercury, and the modifying effects of selenium.

Dr. Robert Laumbach is studying childhood asthmatics from the Ironbound section of Newark with emphasis on the interaction between traffic pollution and psychological stress. Ann NY Acad Sci 1203:107-12, 2010

Dr. Iris Udasin published a number of descriptive epidemiology papers on the health of the entire WTC cohort. Drs. Laumbach and Kipen, together with Drs. Dan Wartenberg and Panos Georgopoulos , published study that demonstrated no relationship between WTC plume exposure and asthma exacerbations among residents of New York City outside of lower Manhattan. Am J Epidemiol 170: 640-649, 2009

Drs. Laumbach and Kipen have partnered with Sabiha Hussein of the Division of Pulmonary Medicine, Department of Medicine to study asthmatics following acute diesel exposure. They observed decreases in FEV1 and increases in pulmonary oxidative stress markers, more pronounced in those who were null for the GSTM1 antioxidant enzyme gene.

Drs. Kipen and Laumbach have been translating findings from acute diesel exposures in the CEF to the more “real world” exposures of the New Jersey Turnpike, focusing on measures of pulmonary oxidative stress and endothelial function. Ann NY Acad Sci 1203:107-12, 2010 The latter aspect of the study is done in diabetics with Dr. Andrew Gow. They have also pioneered the use of a portable powered air purifying respirator to maximize differences between exposure conditions.

Dr. Kipen and colleagues at the School of Public Health (and PI Jim Zhang, now at USC) are finalizing up the results of their 2008 study of acute cardiovascular biomarker improvements associated with the drastic reductions in Beijing air pollution during the Olympics. Ann NY Acad 1203:160-7, 2010. 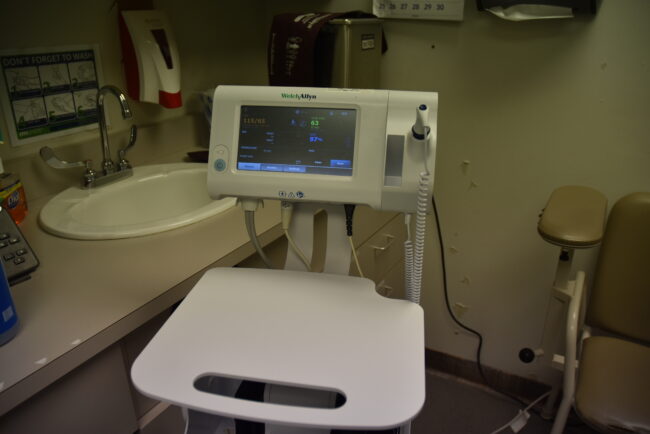 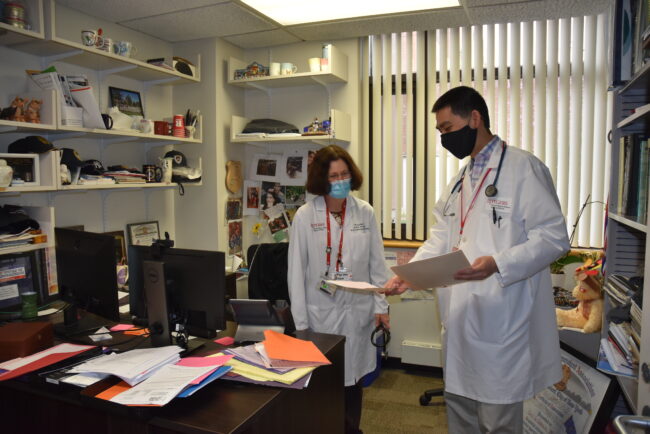 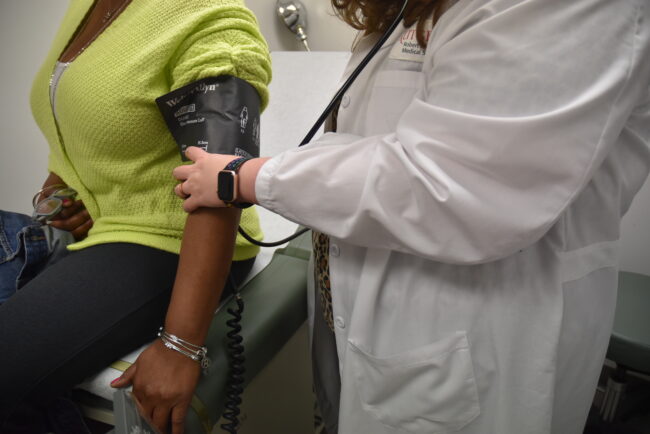 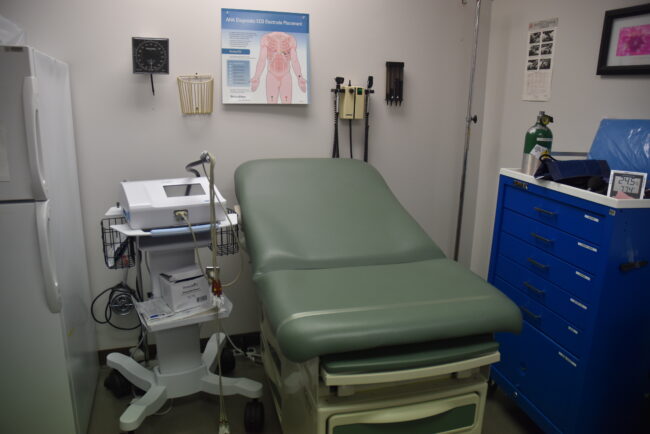