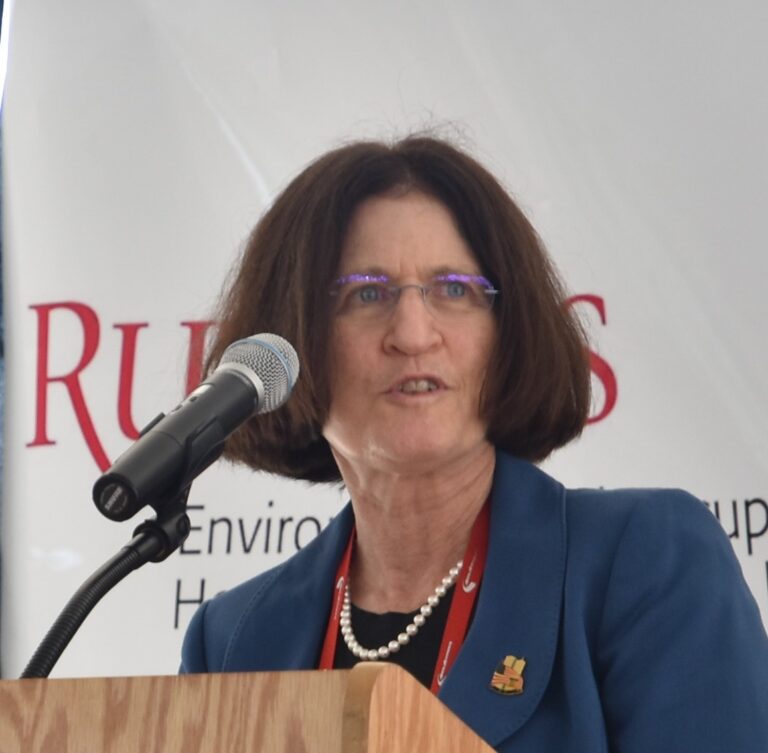 Suicidal ideation (SI) is an early risk factor for suicide among disaster responders. To date, however, no known study has examined the prevalence, and pre-, peri-, and post-disaster risk correlates of SI in World Trade Center (WTC) responders, one of the largest disaster response populations in U.S. history.

The prevalence, and pre-, peri- and post-event correlates of SI were assessed in a population-based health monitoring cohort of 14,314 police responders and 16,389 non-traditional responders (e.g., construction workers) who engaged in response, recovery, and clean-up efforts following the 9/11/2001 terrorist attacks on the WTC. Multivariable analyses were conducted to identify correlates and individual psychiatric symptoms associated with SI in each group.

A total 12.5% of non-traditional and 2.2% of police WTC responders reported SI. Depression, functional impairment, alcohol use problems, and lower family support while working at the WTC site were associated with SI in both groups of responders. Symptom-level analyses revealed that three symptoms accounted for approximately half of the variance in SI for both groups—feeling bad about oneself, or that one has let down oneself or family; feeling down, depressed, or hopeless; and sense of foreshortened future (44.7% in non-traditional and 71% in police).