EOHSI Member and Division Director Philip Demokritou featured in ACS's Chemical and Engineering News: "Getting a grip on microplastics’ risks" 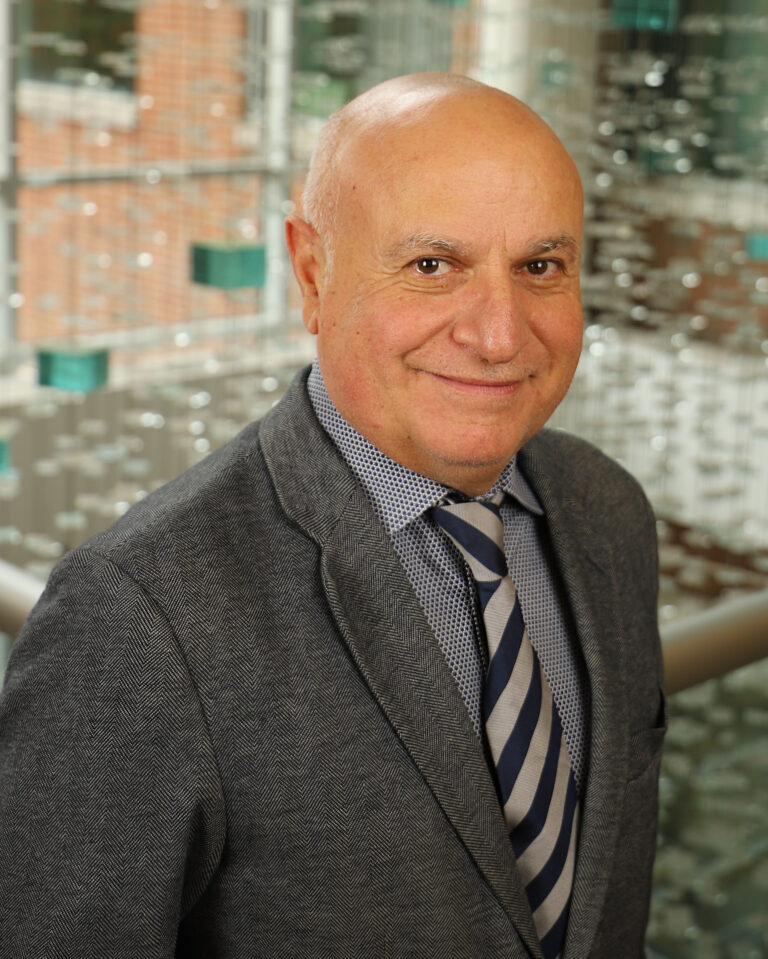 Director of the Division of Environmental & Population Health Biosciences.

Getting a grip on microplastics’ risks

When scientists at the US National Institute of Standards and Technology (NIST) investigated whether everyday consumer products contribute to nanometer-sized plastic particles in water, they were surprised to see that almost every plastic material they put in ultrapure 100 °C water added tiny particles to the water.

“We don’t want to replicate the mistakes we made with nanotoxicology 10–15 years ago,” says Philip Demokritou, the Henry Rutgers Chair in Nanoscience and Environmental Bioengineering at Rutgers University and an adjunct professor at Harvard University’s T.H. Chan School of Public Health. People rushed to buy commercially available engineered nanoparticles for toxicity studies, he says. Impurities and batch-to-batch variability made it difficult to compare results across studies, he says.

In an effort to better control the properties of nanomaterials used in toxicology studies and to understand more real-world exposures, Demokritou established a center for nanosafety research at Harvard in 2016. The US National Institute of Environmental Health Sciences, which is part of the National Institutes of Health, provided funding to establish the center.

The center has been at the forefront of research on emerging engineered nanomaterials’ interactions with biological systems and their potential health implications, says Demokritou, who is still the center’s director. It also serves as a reference source of nanomaterials, including metal oxides, carbon nanotubes, graphene, nanocellulose, and advanced nanocomposite materials. Researchers in the US and the European Union use the nanomaterials in toxicology studies, Demokritou says. “We make them in a controlled way, make sure there are no impurities, and store them in controlled conditions,” he says. “That enables us to have some reproducibility in our bioactivity data.”

Demokritou is now developing a similar program for microplastics. He and his collaborators are making micro- and nanoplastic particles that are more environmentally relevant than polystyrene beads. They use incineration to thermally degrade polyethylene pellets at 850 °C into particles that are then fractionated by size and extracted into water. They also make polyamide powder by milling sheets of polyamide with a high-speed cryogenic rotary mill. And they weather polyamide fibers, like those in nylon clothing, by washing them and exposing them to UV light and drying them.

The researchers chose the polymers on the basis of their abundance. Manufacturers produce millions of metric tons of polyethylene, polyamide, and other polymers annually. “Our goal is to develop a kind of a reference microplastics library that we can use for our studies,” Demokritou says. “We want to discover the fundamental rules of bioactivity—how the structure or properties of materials affect health outcomes,” he says. “In order to do that, you need to have a way to control properties. Otherwise, we’re not going to help the risk assessors to answer the question of health implications.”